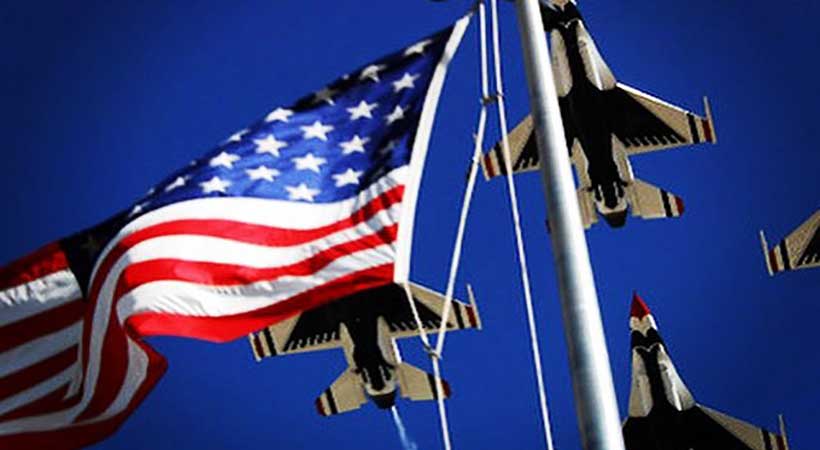 The July 4th Salute to America will include flyovers of several cities that played roles in the American Revolution.  This aerial salute in Boston, New York, Philadelphia and Baltimore will include dozens of military aircraft and feature the U.S. Air Force Thunderbirds.  Following the flyovers the national salute will take place over the National Mall in Washington DC.  Flight paths and times of each flyover are provided on the image gallery below. 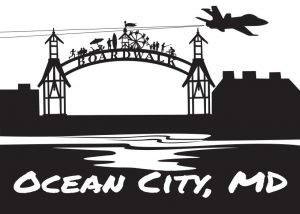 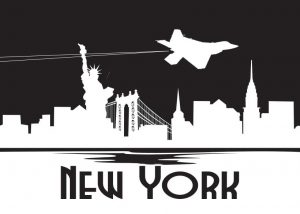 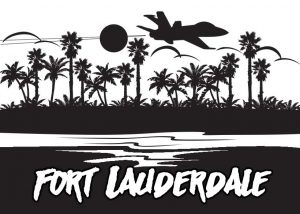 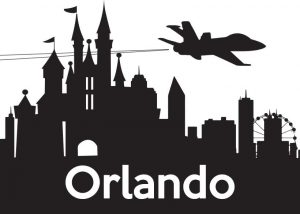 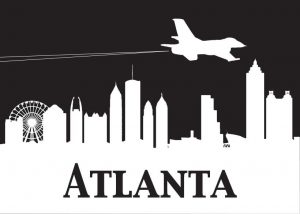 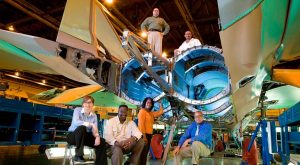